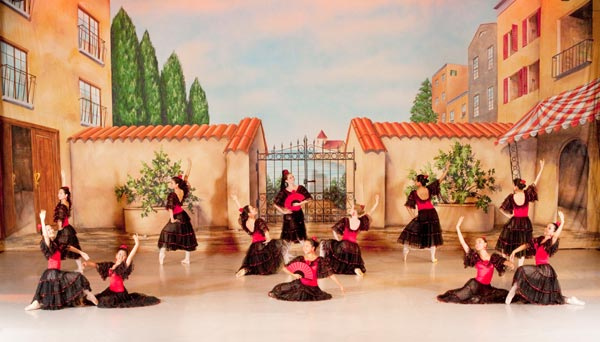 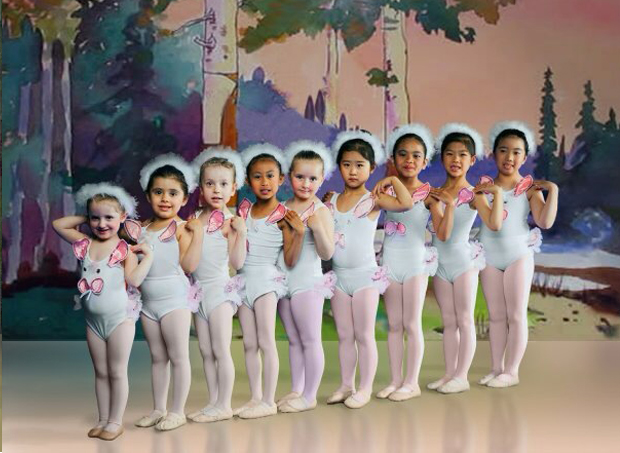 Why I Love to Teach Ballet

I have been teaching Classical Ballet for over 32 years.  Seeing, how little girls who grow up learning Classical Ballet and flourish under my instruction, nourishes me and gives me the energy to continue. This feeling also applies to my students who are taking Lyrical dance, Modern dance, Musical Theatre and Jazz.

I left France and moved to Toronto where I continued dancing professionally.  While I was performing with various dance companies, a few acquaintances tried to convince me to teach Classical Ballet to their children.   At the beginning I was reluctant, I thought I would not be able to teach because I was trained to dance and not to teach.  Their continued  insistence pushed me to open a small Ballet School which I named “Donita Ballet School”.  Little by little the number of students increased.   At the beginning I was overwhelmed  but slowly I realized  that I enjoyed teaching tremendously.

The second school year, I organized the “Annual Donita Ballet School Recital”: “Un Après Midi de Danse”. I was afraid I wouldn’t be able to choreograph a whole show.  To my surprise and pleasure, I realized that I was very good at choreographing  which became my second passion.  My videos on Youtube are the testimony of the high quality of my choreographies.

To this day I have never regretted entering a teaching career.

To meet the demand, I subsequently, opened other types of dance such as Lyrical, Modern, Musical Theatre, Jazz. All those classes are taught by professional teachers.

To enroll in Lyrical dance, Modern dance, Musical Theatre and Jazz, it is always better to be in or have taken Classical Ballet.  Classical Ballet is the foundation to all kind of dances.

Donita Ballet School is located in Toronto North, close to the intersection of Yonge Street and Steeles Avenue.